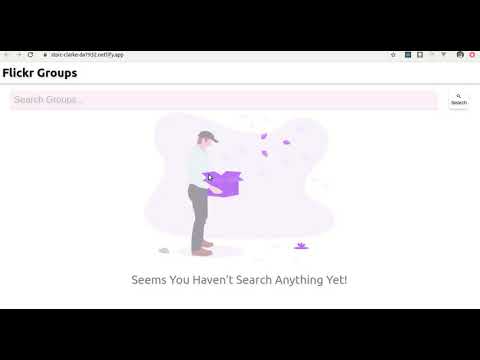 View inspiring images and connect with their photographers. There are groups for just about anything and Flickr makes them easy to find. Once you join a group, you can post your own photos and participate in discussions there.Oct 5, 2021

You can create the group via the account you are posting from now (or any other account for that matter) either public or private makes no difference.Jan 22, 2014

Flickr Friday: Another Flickr classic! A weekly photography project that will challenge your creativity. Look for a new theme announcement every Friday. ... In this group, members take turns picking a Flickr Group that sets the theme for their 365 shots that day.Apr 2, 2020 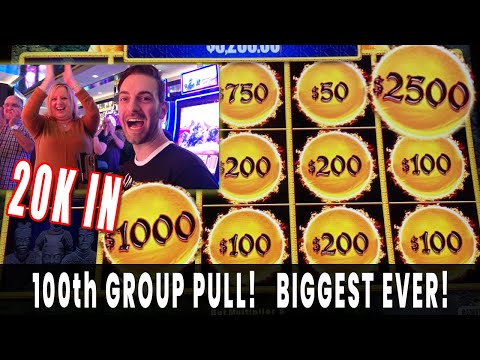 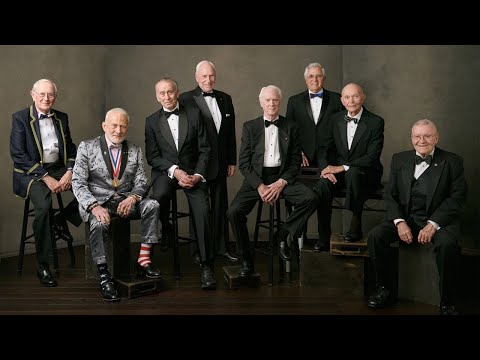 Press and hold the "Ctrl" key to select multiple photos at once. Click "Open" button. You have another option to upload the photos i.e "Drag-and-drop". Here you can simply drag your photos directly from your computer to a location in your Flickr account.

Log in with an Email Address instead of a Username

Using our new login system, you'll need to use an email address to sign in-- no longer a Yahoo ID or username.Apr 21, 2021

Flickr was founded in 2004 by Slack co-founder Stewart Butterfield and serial tech entrepreneur Caterina Fake, then acquired by Yahoo in 2005.Feb 6, 2019

How do I put my photos in groups?

To upload an existing photo to your group, make sure the photo is saved to your camera roll. Tap in the top right of Facebook, then scroll down to Groups and select your group. Tap Write something... then tap Photo or Video. Choose a photo or video from your phone's library, then tap Done.

Groups are the connective force of our community, bringing members with common interests together. Groups serve as a place to seek inspiration, to ask questions, and to have fun and partake in photo challenges with people from around the world. This year, we crunched the numbers to determine which groups were most popular among Flickr members.

In this group, members take turns picking a Flickr Group that sets the theme for their 365 shots that day. Doing one day does not commit you to another, so you can just join in and try. The Portrait Group: A group to share, learn and discuss anything and everything about portraiture, including self-portraits.

Crazy Tuesday: A moderated and theme-based group with a short submission timeframe—Tuesdays from 12 am to 12 pm GMT. The admins also run a parallel “Best Photo” contest where voting is a requirement for all participants. Flickr Friday: Another Flickr classic!